Recently the He Kainga Oranga/Housing and Health Research Programme University of Otago have released the Results from a Rental Housing Warrant of Fitness Pre-Test.  This information is pertinent to all rental property investors and their subsequent property managers, it holds good oversight for the potential events and costs that could arise should Rental Property Warrant of Fitness be brought into legislations.

The Rental WOF is not whimsical in nature, being based on more than a decade of research its creation is the culmination of sound research and intended to counter the adverse health and safety affects a sub WOF standard house could pose for its occupants.

The parameters and requirements are still to be set in stone pending a post review and deeper discussions with key agencies.

The results from the pre-test have been published as:
of 144 rental houses 8 passed the WOF test (6 per cent);
Of the 144 if some remedied inexpensive faults such as smoke alarms, window stays and hot water tempature settings a total of 52 houses would have passed their WOF test bring the total pass rate to 36 per cent.

The rental property WOF test has the same overarching rule, as your car… fail one area, fail the WOF.

The document states the top five reasons for failure:

The Pre-test indicates that further discussion and assessor training is needed to have a assessors fully satisfied and competent, (this is notable because it will reduce the time taken to assess each property, and since only half of the assessors thought the criterion embodied all it should, there are potential for more criteria to be added.

Assessors estimated the likely cost of a WOF inspection to range between $200 and $300 including re-inspection, I would hope that with better refinement of criteria, further assessor training, and advancement of the technology used to undertake the assessment (i.e. more user friendly app creation) that this cost could be reduced.

NOTE: “All of the assessors said that they supported the idea of a housing WOF to assess housing quality and that it should be mandatory.”

NOTE: 77% of tenants were in favour of the idea that rental property WOFs were a good idea, even tho many feared rental increases.

Landlords who took part in the pre-test generally had a positive experience, and were over all in agreement the assessment was fair and accurate, over half learned something; 83% intended to make improvements after the WOF assessment;

66% of landlords in the pre-test are in favour of WOF adoption (this is not a surprising figure, given the were volenteers for the trial);

12% of landlords said they would put rent up as a result of the improvements;

At 31% failure on balustrades and hand rails to code, a high rate and potential not the cheapest of fixes.

For those of you interested, here is the report for perusal: WOF Pre-test Report

After reading the language of and opinions contained in this report, I’m left with the opinion that the rental WOF scheme really has some momentum, and for myself I will be considering how to position my clients to minimise any adverse effects. 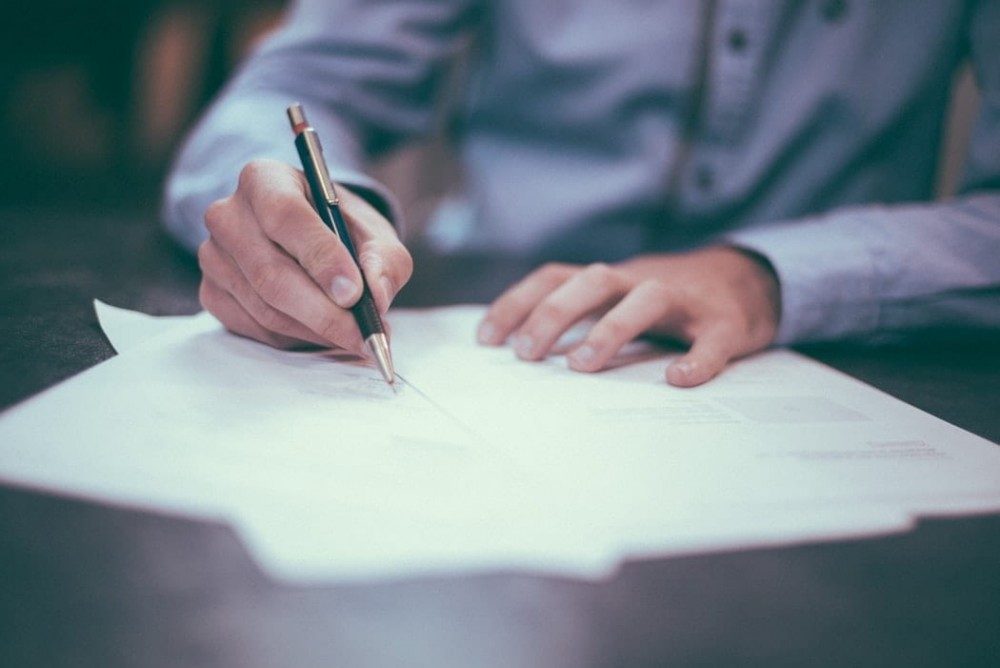 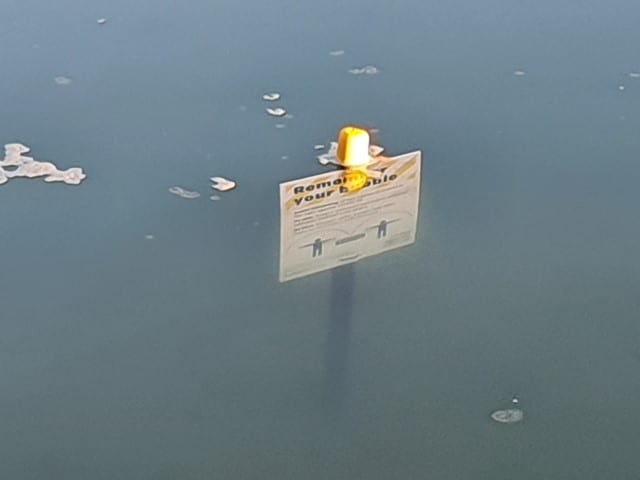